JAIPUR: Lok Sabha Speaker Om Birla on Wednesday said judiciary is expected to follow the principle of separation of powers as defined in the Constitution.
He also said there is a need to improve the productivity of the legislature and its image in the eyes of people.
Presiding over the 83rd All India Presiding Officers Conference here, Birla spoke about the need for a harmonious relationship between the legislature and the judiciary.
“Legislatures in our country have always respected the powers of judiciary. The judiciary is also expected to follow principle of separation and balance of powers conferred by the Constitution,” Birla said.
He said that all three organs of democracy — executive, legislature and judiciary — draw their powers and jurisdiction from the Constitution and they should work in harmony, trust and balance taking care of each other.
Speaking about India’s G20 presidency, Birla said India will strongly present the country’s solid democratic tradition and cultural diversity.

Vehicles allowed on any road should be decided based on its carrying capacity, suggests NGT chief | India News 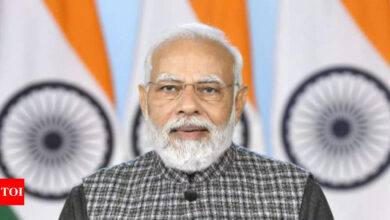 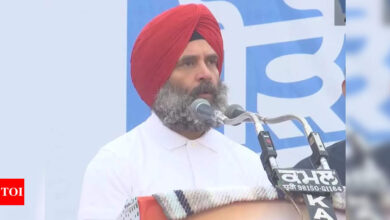