DEHRADUN: Despite widespread land subsidence in Joshimath, power supply to the hill town had remained steady so far. But now with around 70 electric poles and some transformers having started to tilt, Uttarakhand Power Corporation Ltd (UPCL) officials have said that “plans are afoot to deal with a possible power supply issue in Joshimath”.
UPCL managing director, Anil Kumar, on Friday, said, “There is a sub-station of 33/11kv capacity located about 50m away from a water leakage area (due to an aquifer burst earlier). In a worst-case scenario, if it (the sub-station) sinks due to the subsidence then it will cause a loss of about Rs 22-23 crore. Having said that, we have already identified land in Selang village of Pipalkoti area, 6km from Joshimath town where there can be a new setup. The entire shifting process would cost UPCL around Rs 10 crore. This includes installation of 33kv lines and 11kv feeders.”
Divulging details of the Joshimath issue, Kumar added, “Due to subsidence, 60 to 70 electric poles and 10 to 12 transformers have tilted, posing risk of short circuits in the affected houses. We have rushed our workforce to repair them to ensure uninterrupted power supply there.”
Another UPCL official, requesting anonymity, told TOI: “Before subsidence was reported, there were around 2,500 consumers in Joshimath, both household and commercial ones. At present, some consumers have been moved to safer places. The supply of power has been stopped only to their establishments for safety reasons. Those still staying in town are being provided with 24×7 power.” 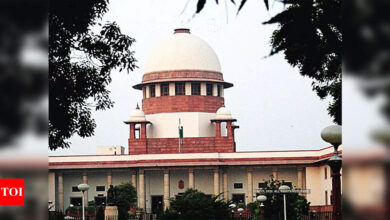 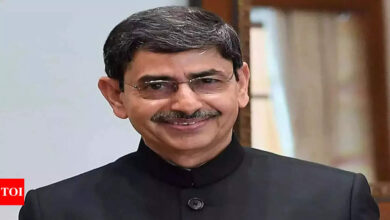 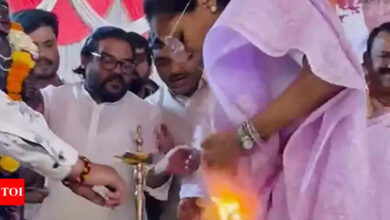 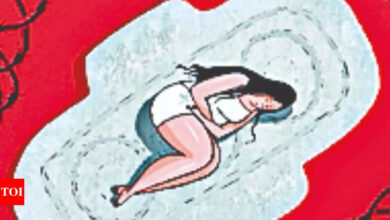