TEL AVIV: Israeli PM Benjamin Netanyahu said Sunday his government plans to charge ahead with an overhaul of the country’s judicial system, despite fierce criticism from top legal officials and protests against the changes that drew tens of thousands of people. Netanyahu has made the legal changes the centrepiece of his new government’s agenda and the surging opposition to them is presenting an early challenge for the Israeli leader.
The overhaul would weaken the power of the Supreme Court, granting legislators the ability to pass laws the court has struck down with a simple majority, as well as give the government greater power over the appointment of judges and limit the independence of government legal advisers. The proposed changes have sparked an outcry from SC’s top justice, who in a rare criticism called overhaul an “unbridled attack on justice system.” Netanyahu told his Cabinet that voters cast their ballots in elections in support of his campaign promise to overhaul the justice system. 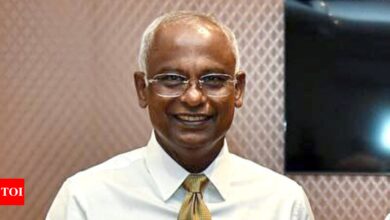 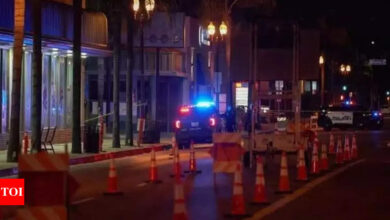 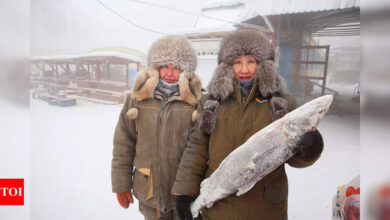 Dress like a cabbage’: Surviving the world’s coldest city 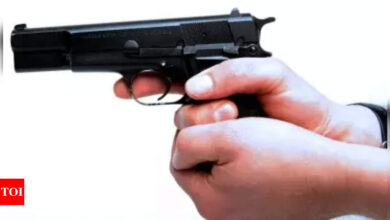