JAKARTA: The Marapi volcano in Indonesia’s West Sumatra province erupted for about 45 seconds on Saturday, throwing ash up to 300 meters above its peak, according to the Centre for Volcanology and Geological Hazard Mitigation.
“The eruption happened at 6.11 a.m. The ejection of ash accompanied by sand has the potential to hit the surrounding area,” Xinhua news agency quoted the centre as saying.
As high as 2,891 meters above sea level, this mountain has been active since December 25, 2022.
Currently, Marapi is in the second level of danger status. The authorities urge tourists not to be within a radius of 3 km from the Verbeek Crater.
A number of cities and towns are situated around the mountain, including Bukittinggi, Padang Panjang and Batusangkar. 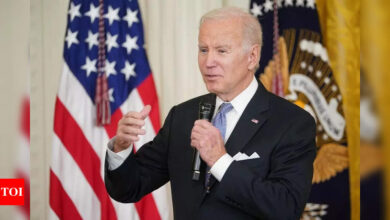 World's most powerful man in a spot 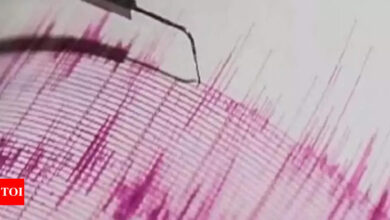