BHUBANESWAR: The famous Jagannath temple in Puri has been invaded by hordes of rodents – nibbling away at the attires of sibling gods Jagannath, Balabhadra and goddess Subhadra – worrying shrine officials, who have raised an alarm.
Servitors said the imminent threat to the sanctum sanctorum and the wooden idols of the deities from rodents is a cause of great concern. “We find it difficult to perform rituals amid the rodents and their wastes. Every day, they are destroying the attires and garlands of the deities. Besides, the rats have been spoiling the faces of the deities,” said Satyanarayan Puspalak, a servitor.
Bhagaban Panda, another servitor, said small burrows were spotted in between the gaps of stones on the floor which may pose a threat to the sanctum sanctorum’s structure.
The population of rats and cockroaches exploded in the temple during the Covid pandemic in 2020 and 2021 during which the shrine was closed for devotees for several months.
The temple administration said it was aware of the problem. “We are alert to the issue and taking preventive measures to get rid of the rats. As a temporary measure, we are laying traps. The trapped ones are being released far away from the shrine outside. We are not using rat poison at all,” said Jitendra Sahoo, temple administrator. 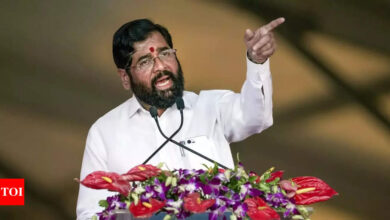 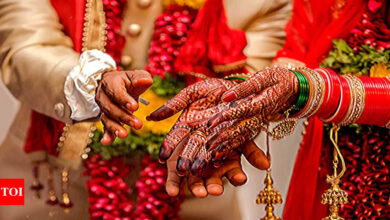