Mindy Kaling’s latest venture is coming to screens very soon. Centered on Velma Dinkley of the iconic Scooby-Doo Mystery Gang, “Velma” is set to premiere on Jan. 12. Executive produced by the showrunner, who also voices the lead role, the HBO Max spinoff additionally features voice work from stars like Shay Mitchell, Debby Ryan, and Constance Wu. On Jan. 11, the streamer released an official trailer for the animated series, in which Velma is framed for murder and enlists help from former friends Daphne, Fred, and Shaggy, to help solve the mystery. “This is my story, told my way,” she says in the clip.

While the show’s premise is similar to the original “Scooby-Doo Where Are You!” series that originally aired over 50 years ago, “Velma” will hone in on the primary crime fighter and detective — this time, with R-rated gore and adult innuendos. We can also expect cameos from other members of the original Mystery Gang, like Daphne and Shaggy.

“If people freak out about that, I don’t care.”

In May 2022, Kaling shared a first look at “Velma” at a Warner Bros. event. Based on the preview, which featured a gruesome murder scene in a women’s locker room, it’s clear the show is not catered towards kids. The spinoff hopes to portray a more dynamic character than the shy, bookish version viewers have seen in other iterations. This is one of the many reasons Kaling chose to make her version of Velma South Asian. “If people freak out about that, I don’t care,” she told the audience at the Warner Bros. presentation.

After facing backlash on Twitter, Kaling stood confidently in her decision to instill a bit of her own culture into the character. When the Emmy-nominated actress and writer appeared on “Late Night With Seth Meyers” in July 2021, she said the criticism made her realize the importance of the role. “It really made me think, we gotta be really careful with this character, which we will be, because we really love her and and she’s going to have great adventures.”

Keep reading for everything we know about the series so far. 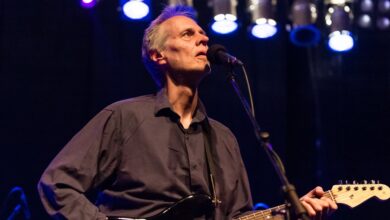 Celebrities Who Died in 2023 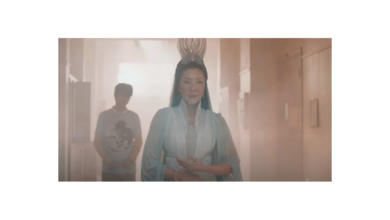 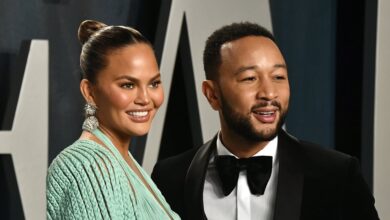