There’s A LOT one can say about Kody Brown.

He’s clearly a bad husband. He’s an admittedly bad parent. And don’t get us started on that hair!

But daughter Gwendlyn Brown, who has made it clear of late that she isn’t a huge fan of her father’s, would like to dispel a very nasty rumor that’s been going on about Kody of late.

For those unaware, a picture has been making the social media rounds that some observers believe depicts Kody making out with his 20-year old stepdaughter, Aurora.

(Aurora is Robyn Brown’s child from her first marriage.)

During a Q&A with followers this week, Gwendlyn addressed this allegation as follows:

“No, my father does not kiss his children like that.

“Obviously, as kids we give him a little smooch because we’re children, but no, not at all. I’m so sorry you were tricked into thinking that. That’s horrifying.”

Kody is the dadd of 18 children.

All three of the final sister wives listed above have left Kody in the past 14 months.

For her part, Gwendlyn has been quite outspoken in the wake of her mother’s departure.

“I was like, you’re leaving? Good for you!” Brown said last month in a YouTube video, recounting how her mother broke the break up news to her:

“She told me she was moving and also divorcing my father at the same time. I was all hyped for her. Obviously I love he and I visit her all the time.

“But she was going home and I was happy for her. I didn’t love the relationship they had and she’s doing great now.”

Elsewhere, the 20-year old hasn’t shied away from expressing her feelings about Robyn.

Asked by a user how she felt watching Sister Wives Season 17 unfold, Gwendlyn replied a few weeks ago:

“I do feel less about Robyn from watching this.

“But I feel like that’s not very fair from me, ‘cause I really don’t like her as a person.”

During a September 2022 episode of Sister Wives, Christine strongly hinted that Kody’s favoritism toward Robyn contributed to the end of their marriage.

“I think he has a favorite wife and that’s why all of this is like it is,” she said at the time.

“And apparently, I’m not treating her well enough.”

In November, she added:

“I did so much for the family. It was all about having family functions and family get-togethers and family parties.

“My house was always open to everybody. I loved the big family activities that we had. The big family is great.

“But when you feel like you’re a minimal person in Kody’s big picture, and you really don’t even matter in the big picture, it changes the perspective on everything.” 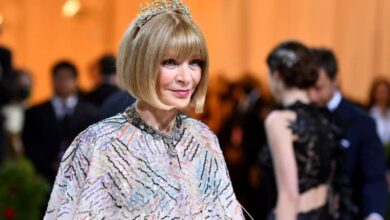 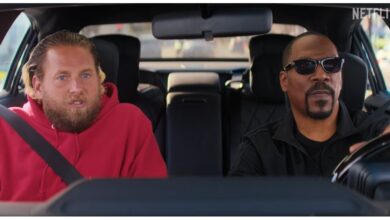