Gwen Stefani is gaining some attention, thanks to a new interview.

The 53-year-old Love. Angel. Music. Baby. entertainer opened up in a new story for Allure about her latest GXVE Beauty collection, where she also spoke about her connection to Japanese culture and past controversies regarding cultural appropriation for her styling and four “Harajuku Girls,” the Japanese and Japanese American backup dancers she promoted her music and fashion with years ago.

“That was my Japanese influence and that was a culture that was so rich with tradition, yet so futuristic [with] so much attention to art and detail and discipline and it was fascinating to me,” she said of her Italian-American father coming home with stories of street performers when he worked at Yamaha, which led to him travelling between their home in California and Japan for 18 years.

Gwen added that there’s an “innocence” to her relationship with Japanese culture, referring to herself as a “super fan.”

“If [people are] going to criticize me for being a fan of something beautiful and sharing that, then I just think that doesn’t feel right. I think it was a beautiful time of creativity… a time of the ping-pong match between Harajuku culture and American culture. [It] should be okay to be inspired by other cultures because if we’re not allowed then that’s dividing people, right?”

The writer, senior editor Jesa Marie Calaor, went on to describe how the interview went.

“I spent 32 minutes in conversation with Stefani, many of them devoted to her lengthy answer to my question about Harajuku Lovers. In that time, she said more than once that she is Japanese. Allure’s social media associate (who is Asian and Latina) was also present for the interview and we were left questioning what we had heard. Maybe she misspoke? Again and again? During our interview, Stefani asserted twice that she was Japanese and once that she was ‘a little bit of an Orange County girl, a little bit of a Japanese girl, a little bit of an English girl.’ Surely, she didn’t mean it literally or she didn’t know what she was saying? (A representative for Stefani reached out the next day, indicating that I had misunderstood what Stefani was trying to convey. Allure later asked Stefani’s team for an on-the-record comment or clarification of these remarks and they declined to provide a statement or participate in a follow-up interview.)”

The writer later pointed out: “Stefani has often spoken about her deep love and appreciation for Japanese culture, but to Allure’s knowledge, she has not publicly expressed outrage or made any statements of support during this cycle of anti-AAPI hate. (Her representatives did not respond to Allure’s inquiries on this point.)”

The story has since gone viral on social media, with people weighing in about Gwen Stefani‘s comments.

She previously defended her “Harajuku Girls” in an interview with Billboard. 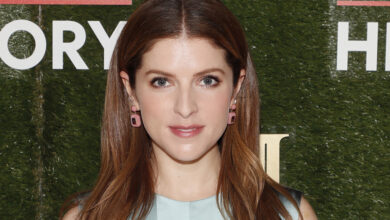 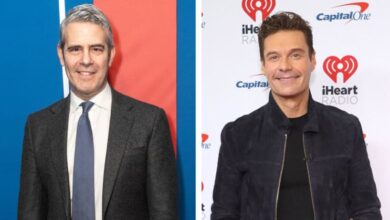 ‘A good idea to scale back’ – News JoJo 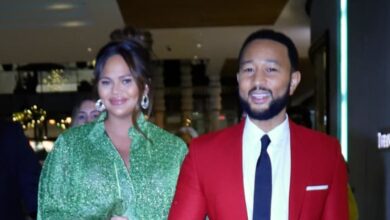 ‘What a blessed day’ – News JoJo 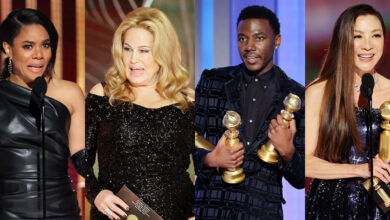