NEW DELHI: The Union Cabinet on Wednesday approved a Rs 2,600-crore incentive scheme for promotion of RuPay debit cards and low-value UPI transactions (person-to-merchant) in the current fiscal. The Budget support will ensure UPI remains free for consumers and banks still have an incentive to deploy the system with merchants.
The government will offer the incentive to acquiring banks (lenders that deploy UPI QR codes with merchants). Finance minister Nirmala Sitharaman, in her Budget speech last year, had announced the government’s intent to continue with financial support for digital payments.
Digital payments had increased 59% to 8. 8 crore transactions in FY22 from 5. 6 crore in the previous year, with UPI payments more than doubling to 4. 6 crore.

Currently, merchants do not incur any charge when they accept payments through UPI or RuPay debit cards. The zero MDR (merchant discount rate) on RuPay debit cards had impacted its transaction volume as banks had stopped promoting it. Banks have also been lobbying for recovery of their costs in enabling UPI.
“Various stakeholders in the digital payments systems and the RBI expressed concerns regarding the potential adverse impact of the zero MDR regime on the growth of the digital payments ecosystem,” an official statement said. It added that NPCI had requested incentivisation of UPI and RuPay debit card transactions to create a cost effective value proposition for ecosystem stakeholders, increase merchant acceptance footprints and faster migration from cash payments to digital payments.
Last year in August, the government reacted strongly to an RBI discussion paper on addressing UPI’s costs. The discussion paper sought feedback on whether subsidising costs are more effective than zero charges and whether UPI’s use should be charged. 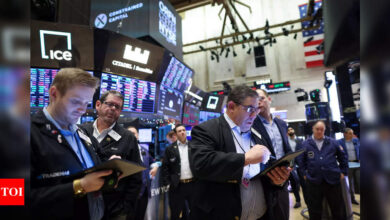 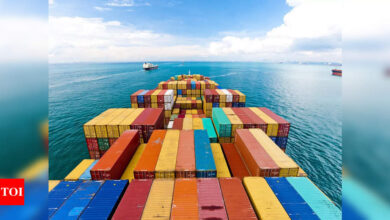 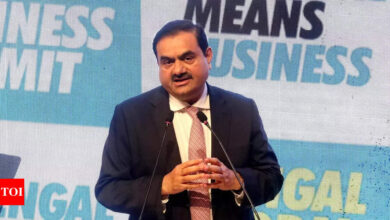 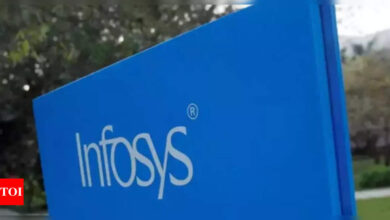