NEW DELHI: Even as a comprehensive report on what went wrong in Joshimath is still awaited in the light of the recent episodes of land subsidence, experts have trained their guns at hydro-power and other infrastructure projects in the region for the current situation saying government shouldn’t have ignored scientific facts before giving its nod to development works in the ecologically fragile Himalayan region. They also blamed unplanned growth and poor drainage of town which is situated on debris of landslides.
“The crisis is primarily because of anthropogenic activities. The population has increased manifold and so has the tourist footfall. The town does not have a proper drainage system. Besides gradual weathering of fine material between the rocks of debris, water percolation has decreased the cohesive strength of the rocks over time. This has resulted in landslides, triggering cracks in the houses,” said YP Sundriyal, geologist and professor, HNB Garhwal University. He also blamed construction of tunnels for hydro-power projects, saying it is being done through blasting that created tremors, shaking debris above rocks and leading to cracks. But he clarified that geologists are not against development, but it shouldn’t have been done at cost of natural ecosystem.
“Joshimath is a reminder that we are messing with our environment to an extent that is irreversible,” said Anjal Prakash, research director and adjunct associate professor, Bharti Institute of Public Policy, Indian School of Business. 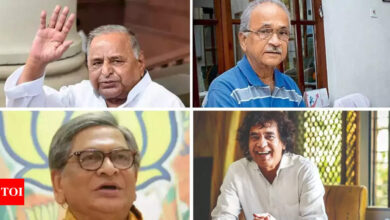 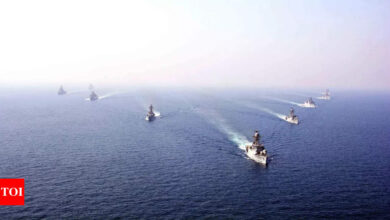 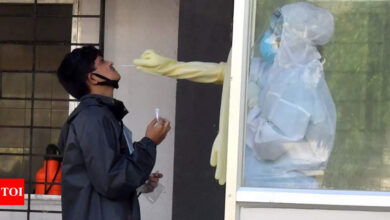 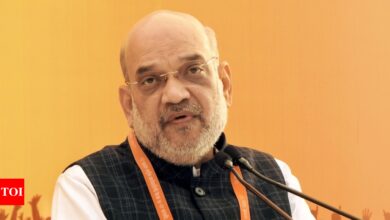