NEW DELHI: Even as a comprehensive report on what went wrong in Joshimath is still awaited in the light of the recent episodes of land subsidence, experts have trained their guns on the hydro-power and the other infrastructure projects in the region for the current situation saying the government should not have ignored scientific facts before giving its nods to development works in the ecologically fragile Himalayan region. They also blamed the unplanned growth and poor drainage of the town which is situated on debris of landslides.
“The ongoing crisis in Joshimath is primarily because of anthropogenic activities. The population has increased manifold and so has the tourist footfall. The town does not have a proper drainage system. Besides gradual weathering of fine material between the rocks of debris, water percolation has decreased the cohesive strength of the rocks over the time. This has resulted in landslides, triggering cracks in the houses,” said Y P Sundriyal, geologist and professor, HNB Garhwal University, Uttarakhand.
Sundriyal also blamed construction of the tunnels for hydro-power projects, saying it is being done through blasting that created tremors, shaking debris above the rocks and leading to the cracks. He, at the same time, clarified that the geologists and others are not against development, but it should not have been done at the cost of the natural ecosystem. “Opposition to any government project on scientific facts should not be considered as opposition to the government,” said Sundriyal.
Other experts too have similar observations. “Joshimath is a very grave reminder that we are messing up with our environment to an extent that is irreversible,” said Anjal Prakash, research director and adjunct associate professor, Bharti Institute of Public Policy, Indian School of Business.
Flagging the rampant infrastructure development in the very fragile ecosystem, Prakash, who contributed to IPCC reports, said, “I am very much convinced that the Joshimath caving incident is caused by the hydro-power project which has been operational in building the tunnel and was the major cause of concern for the residents. It has shown that water, which has gushed out, is from a fractured zone which has been punctured by the tunnel that has been leading to the devastating situation that we are in today.”
He said, “The return on investment in hydro-power projects is very less when compared to the cost associated with environmental and ecological damage. Joshimath is a clear example of what one should not do in the Himalayas.”
Noting that the government has not learnt anything from the disasters of 2013 Kedarnath floods and 2021 Rishi Ganga flash flooding, Sundriyal said,” The Himalayas is a very fragile ecosystem. Most parts of Uttarakhand are either located in seismic zone V or IV (high risk zones) which are prone to earthquakes. Climate change is further worsening the matter with more extreme weather events.”
In fact, many environmentalists as well as civil society organisations have been repeatedly warning authorities about the damage caused due to several tunnel and hydro-power projects in and around Joshimath and other parts of Uttarakhand.
“Our voices were blatantly ignored and our worst nightmare has come true today. The entire responsibility of Joshimath caving in is on NTPC’s Tapovan Vishnugad Hydro Power Project. Continuous blasting in the tunnels has shaken the foundation of our town. We demand instant action from the government that must include immediate stalling ofthe NTPC project, closure of Chardham all weather road (Haleng-Marwari Bypass) and implementation of NTPC’s pact that insures houses,” said Atul Satti, a local environmental activist. 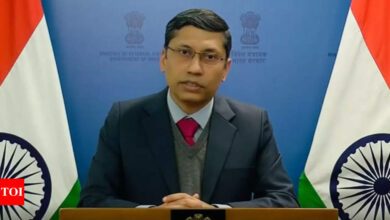 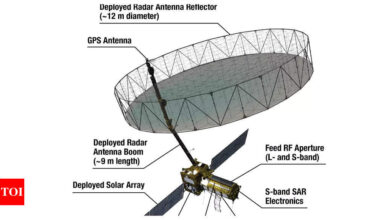 NISAR lift-off only in 2024, science Ops to take 90 days after launch | India News 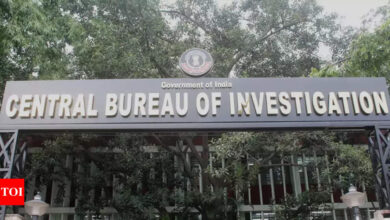 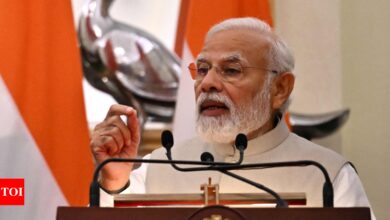