NEW DELHI: Passengers involuntarily downgraded — meaning made to travel to travel in a class lower than the they booked on and had paid for — will now get 75% of their cost of ticket refunded for domestic flights and upto 75% for international flights. The Directorate General of Civil Aviation (DGCA) has amended the rules regarding “facilities to be provided to passengers by airlines due to denied boarding, cancellation of flights and delays in flights” to “strengthen the rights of air travellers affected by downgrading of their ticket.”
“The amendment will allow the passenger, who is downgraded involuntarily and is carried in a class lower than that for which the ticket is purchased, to be reimbursed by the airline as follows: For domestic sector: 75% of the cost of ticket including taxes. For International Sector: 30% of the cost of ticket including taxes for flights of 1500 km or less; 50% of the cost of ticket including taxes for flights between 1500 km to 3500 km and 75 % of the cost of ticket including taxes for flights more than 3500 km,” a DGCA official said.
Being downgraded means passengers who booked first, business or premium economy being made to fly in a class lower than they had booked for and paid. The regulator had last year directed airlines to sell only unserviceable seats and not that have been chronically out of service for some time. While there will always be a certain number of seats going unserviceable at the last-minute, the regulator issued the directive essentially for airlines with old fleet that had not not invested in their onboard product for years leading to a higher than normal number of unserviceable seats.
Watch DGCA strengthens the rights of air travellers, amends rules for those unable to board flights 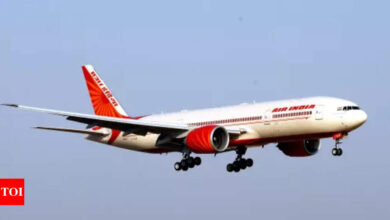 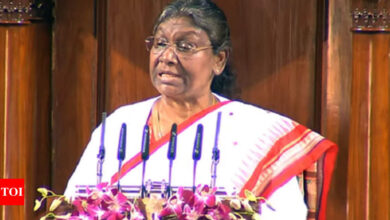 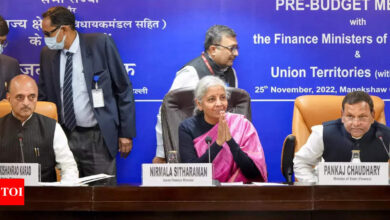 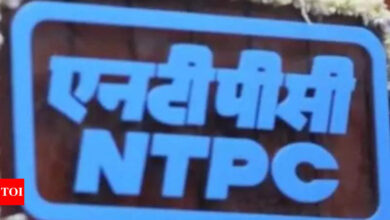