The 46-year-old actress wore a pair of sheer pants with a bright silver top, and accessorized with emerald jewels during her night out with fiance, actor Norman Reedus.

Diane and Norman were also joined by Rosie Huntington-Whiteley at the party.

Norman is currently filming his The Walking Dead spinoff, centered on Daryl Dixon, in France.

The series will focus on Daryl, as he navigates brand new territory in France, and finds a whole new level of a world gone mad.

Find out which actors have joined the spinoff show here!

Check out 15+ pictures of Diane Kruger, Norman Reedus and Rosie Huntington-Whiteley at the Gucci dinner… 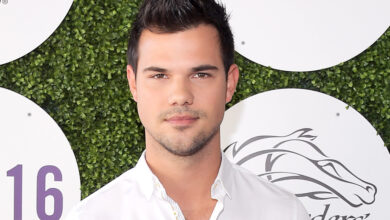 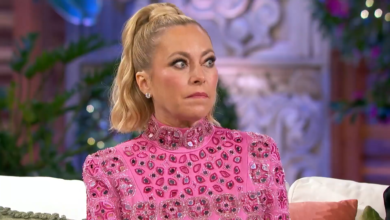 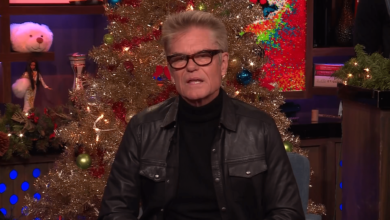 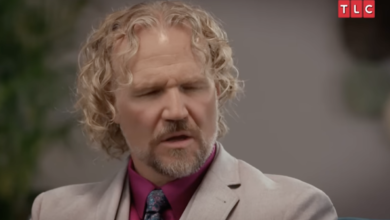