WASHINGTON: For years, the US has insisted that Crimea is still part of Ukraine. Yet the Biden administration has held to ahard line since Russia’s invasion of Ukraine, refusing to provide Ukraine with the weapons it needs to target the Crimean Peninsula, which Russia has been using as a base for launching devastating strikes.
The US is finally starting to concede that Ukraine may need the power to strike the Russian sanctuary, even if such a move increases the risk of escalation, according to US officials. White House officials insist there is no change in position. Crimea, they say, belongs to Ukraine. But the Biden administration has come to believe that if the Ukrainian military can show Russia that its control of Crimea can be threatened, that would strengthen Ukraine’s position in any future negotiations. Fears that the Kremlin would retaliate using atactical nuclear weapon have dimmed, US officials said — although that the risk remained. Now the Biden administration is considering what would be one of its boldest moves, helping Ukraine attack the peninsula that Putin views as an integral part of his quest to restore past Russian glory. 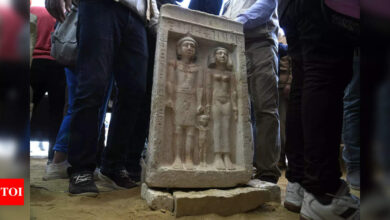 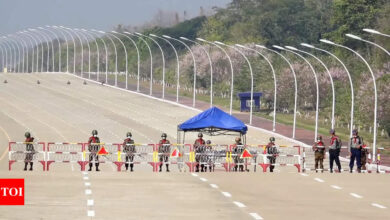 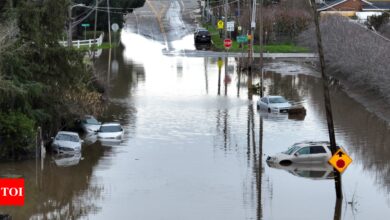