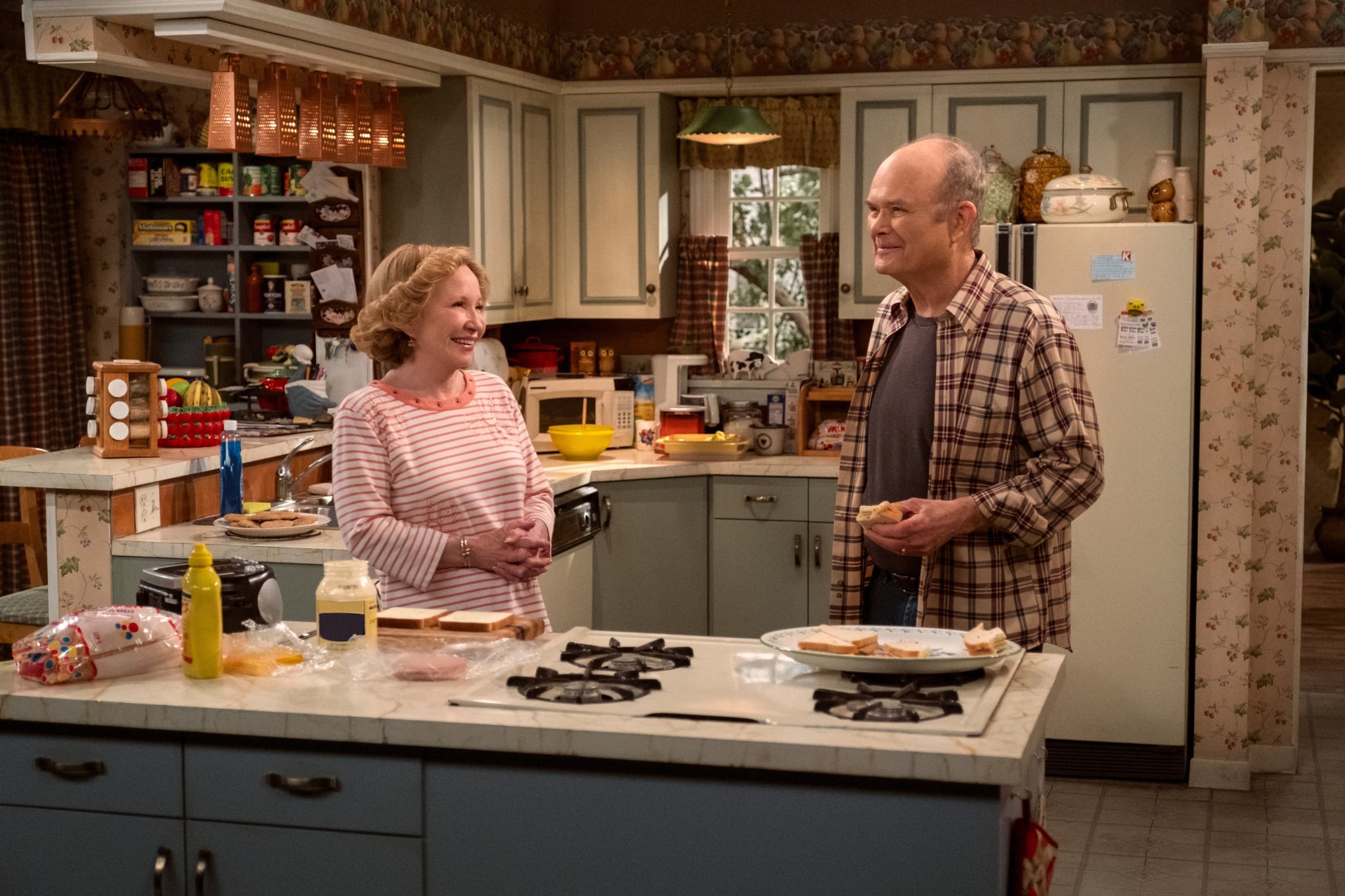 Debra Jo Rupp and Kurtwood Smith aren’t all that nostalgic for the past. The pair, who play Eric Forman’s parents, Red and Kitty, on “That ’70s Show,” reprise their roles on “That ’90s Show,” which premiered on Netflix on Jan. 19. But according to the pair, they say that not too much has changed since it all began.

To start, Rupp and Smith look pretty much the same as they did in the original, which actually premiered in the ’90s — 1998, to be exact. So does the classic “’70s” set — minus a few owls. In the original, “Kitty had 4,000 owls in the kitchen. I don’t know why,” Rupp tells News JoJo. “No one could ever answer that question for me. Maybe they needed to fill space, I don’t know. But there were little owls everywhere, and they were creepy, freaky looking owls.”

On the new set, the owls are gone. In their place is a new set of teenagers, helmed by Callie Haverda, who plays Eric and Donna’s young daughter, Leia. But years later, even with a new set of feisty youngsters hanging out in their basement, Red and Kitty’s dynamic has remained the same, with Kitty’s laugh a constant presence (“I do not have her laugh,” Rupp emphasizes) and Red as crotchety as ever.

The majority of the original cast also returned for brief cameos — or in Wilmer Valderrama’s case, a full-on character reprisal. Smith says reuniting with the original cast back where it all began “was fabulous.” In the first episode of the revival, Topher Grace (Eric Forman) and Laura Prepon (Donna) return, now with their teenage daughter in tow. Shortly afterwards, viewers reunite with Kelso (Ashton Kutcher) and Jackie (Mila Kunis)’s son, Jay (Mace Coronel). Then, Kutcher and Kunis, now a real-life married couple, pop on for a brief but satisfying reprisal of their roles, bringing a burst of their characters’ classic chaos back on screen. (Kunis previously told Access Hollywood that she doesn’t believe that Jackie and Kelso actually would have ended up together, and while they’ve managed to make things work on screen, their characters are on their second remarriage.)

“It was really fun seeing everyone searching, trying to find their character again,” Rupp adds. “They weren’t far off, but just searching.”

Nearly 20 years later, some of those characters didn’t entirely come naturally. “Mila [Kunis] played that obnoxious, horrible little Jackie. [In] her search to find that — she was like, ‘Really? Really? I do this?'” says Rupp. “She found it. Of course, she found it. She’s a pro. But it was really fun to watch them. We had had a rehearsal before they came, so we were good — so watching them try to navigate that was fun for me.”

Smith echoes Rupp’s sentiment. “It was great seeing them playing the parts, and it was great seeing how much of the roles actually came from the actors,” he says. “Topher Grace, for example, really has his own style of comedy. And you can really see that when you see him redoing the part.”

Rupp and Smith also had to adjust to their own characters for the revival, which trades ’70s rock for riot grrrl but still finds Red and Kitty forever disagreeing about how many teenagers should actually be allowed to hang out in their basement. While Kitty is perpetually joyful and Red is perpetually vexed, it’s actually a bit different in real life. “Kitty is ever-cheerful. I would not say that about me,” Rupp says, noting that Smith isn’t much like the curmudgeonly Red. “You are much kinder and sweeter than Red. You are very grounded,” she says. “You’re very helpful. You’re like a Boy Scout.”

Not everything is as it was. But Red and Kitty’s dynamic has remained a constant from “That ’70s Show” to “That ’90s Show,” and it’s a centerpiece of the revival. As they chat, a little of their classic Kitty-and-Red dynamic becomes visible — affection underneath layers of banter and irony. “Could I at least be in the Eagle Scouts?” Smith asks. “OK,” Rupp says. “You’re an Eagle Scout.” 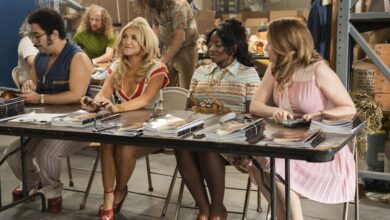 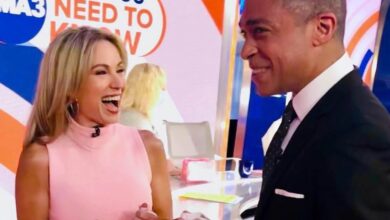 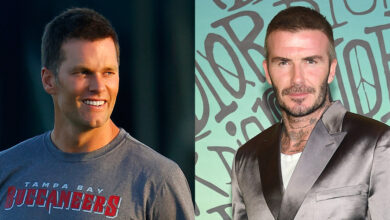 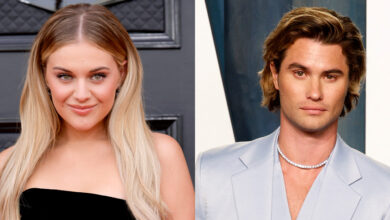