MUMBAI: A special court that sentenced gutka baron JM Joshi to 10 years’ rigorous imprisonment on Monday for extending help to global terrorist, absconding accused Anees Ibrahim, in establishing a gutka factory in Pakistan, has also said he knowingly made available a permanent source of income to the organised crime syndicate of Dawood Ibrahim, also a global terrorist, and his brother Anees. The court said while in the normal course, extending a helping hand in establishing a factory didn’t amount to an offence, in this instance, Joshi knowing fully well that wanted accused Dawood and Anees are global terrorists, aided them.
It also said Joshi extended his help to provide the formula for manufacturing gutka and made available a permanent source of income to the organised crime syndicate.
It was further observed that not only this but while aiding the establishment of the factory, he arranged to send his employee by deceptive means. The court said Joshi kidnapped the employee (a witness who deposed during the trial) and confined him against his will, with the help of other associates of Anees in Karachi for over 10 days. He was kidnapped from India, enticing him on the pretext of the likelihood to be sent to Bangkok, the court added.
The court also said that the prosecution has proved that Anees and Dawood engaged in continuous unlawful activities of extorting money and other offences. 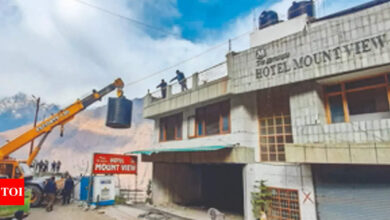 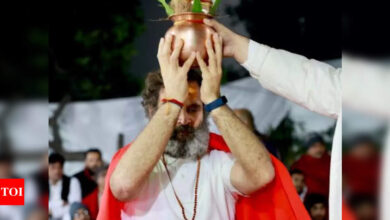 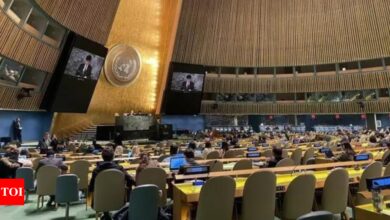 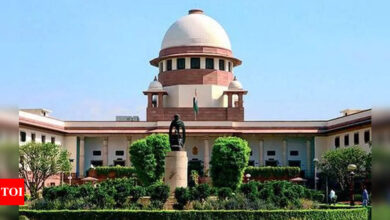