Just yesterday, when Florian Teichtmeister, the Austrian actor who plays Emperor Franz Joseph I in the film Corsage was charged with possession of child pornographic images –58,000 of them – fans of the blockbuster film were wondering whether it will affect the film’s fortunes at the Oscars.
One of the financiers of the film, Austria’s state-owned ORF, had withdrawn support to the film yesterday, but Film & Music Austria (FAMA), the professional body that represents all-Oscar related matters in Austria, have announced that they will continue to back the film. In a statement, FAMA said that it “condemns the pedo-criminal actions of the actor Florian Teichtmeister”. However, it clarified that “Teichtmeister is not Corsage.”

The statement further read: “…this individual must be strictly separated from the outstanding artistic achievements of the director, Marie Kreutzer, and the team….With this in mind, Film & Music Austria, in consultation with the director and producers of the film, has decided that ‘Corsage’ shall remain nominated as the Austrian submission to the 95th Academy Awards.”
Film AG, the Vienna-based film production company behind “Corsage,” also issued a statement from producers, Alexander Glehr and Johanna Scherz, and its director-writer, Marie Kreutzer: “We do not wish that the serious misconduct of one actor destroys the incredible performance of the entire cast and crew of the film. But no matter what happens now with the film: the love and recognition ‘Corsage’ has received cannot be taken away.” 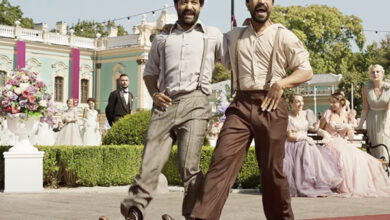 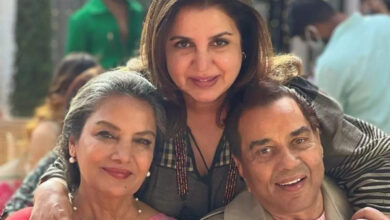 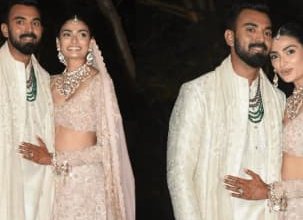