NEW DELHI: The Supreme Court on Friday said that it will set up a five-judge Constitution bench to hear pleas challenging the constitutional validity of polygamy and ‘nikah halala’ practice among Muslims.
A bench comprising Chief Justice DY Chandrachud and Justice PS Narasimha took note of the submissions of lawyer Ashwini Upadhyay, who has filed one of the PILs on the issue, that a fresh five-judge bench was needed to be constituted as two judges of the previous constitution bench — Justice Indira Banerjee and Justice Hemant Gupta — have retired. “There are very important matters which are pending before a five-judge bench. We will constitute one and bear this matter in mind,” the CJI said. The matter was earlier mentioned on November 2, last year also by Upadhyay.
Upadhyay, in his PIL, has sought a direction to declare polygamy and ‘nikah halala’ illegal. While polygamy allows a Muslim man to have four wives, ‘nikah halala’ deals with the process in which a Muslim woman, who wants to re-marry her husband after divorce, has to first marry another person and get a divorce from him after the consummation.
The SC had in July 2018 considered the plea and referred the matter to a Constitution bench already tasked with hearing a batch of similar pleas. 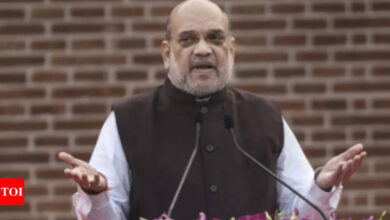 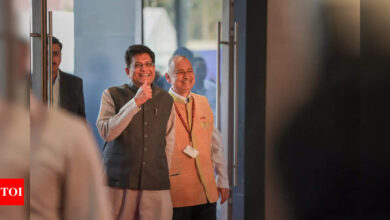 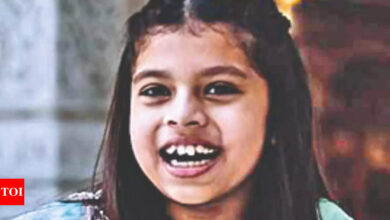