Teen Mom fans wanted to know two things: is Down Home Fab any good … and are people actually watching it?

Obviously, people have an array of opinions about the show. Just like about any show.

As for viewership … well, they’re putting Teen Mom to shame. By an embarrassing degree.

HGTV has a lot of name recognition, but for most TV viewers, it’s fairly niche. That’s not a bad thing, but it means that it’s seldom going to dominate a timeslot like a major cable channel will.

However, the Monday night premiere reportedly brought in 678,000 viewers.

While we’re sure that it wasn’t just a case of 33,000 viewers changing the channel (more people than that tuned out, while others tuned in), that’s not bad for a new show. Especially when we’re comparing it to Fixer Upper.

What is really grabbing people’s attention, however, is how these debut numbers compare with a certain other show.

For years, now, we have been covering Teen Mom and the show’s declining ratings.

No matter how much MTV seeks to breathe new life into the franchise, interest in actually sitting down and watching episodes has dwindled.

It’s not just about the cast, either. The culture has changed. Sure, people are still interested in witnessing the horror of generational trauma play out on camera, but maybe interest isn’t what it was in the heyday of Teen Mom.

So, what is the best comparison to this new HGTV show?

Just this week, the show featured what we grudgingly refer to as the grandma brawl. For months, the powers that be were trying to pump up interest in the show by teasing this moment.

The episode’s title ended up being “Double Mama Drama.” And, as we noted, it aired the same week as Chelsea and Cole’s premiere.

How many people tuned in?

274,000. Some shows would be thrilled by that kind of viewership. But for an MTV reality series, it’s not much.

Meanwhile, Down Home Fab raked in about 2.5 times as many viewers.

No, it’s not a smash hit that everyone is talking about and will watch religiously from week to week.

But for Chelsea’s new show’s ratings to dwarf those of the franchise that birthed her (so to speak) is a pretty promising sign.

It is very normal for a show’s ratings to drop after a premiere. They can pick up after the start of a season, but it’s rare.

But a 17% drop in just one fortnight — which is what happened to Teen Mom: Family Reunion this month — is not great news.

There is always a chance that Home Town Fab could follow suit.

Of course, their premiere episode had many more viewers than Teen Mom: Family Reunion. So a 17% drop for them would still leave them with over 562,000.

Even if Family Reunion didn’t drop any further (by some miracle), Home Town Fab would still have more than twice their viewership.

Maybe fewer and fewer people will tune in to watch Down Home Fab, which airs on HGTV Monday nights but also airs earlier on Discovery Plus.

Some initial reviews have critiqued the homes as “ugly.” We suspect that we’ll need more episodes before we can render judgment.

But for now, congratulations are in order for Chelsea and for Cole. Their show may not be a “hit” in the grand scheme of things, but hundreds of thousands of people are tuning in. Oh, and that doesn’t include the streaming numbers! 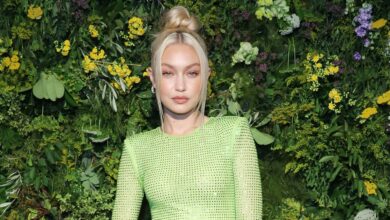 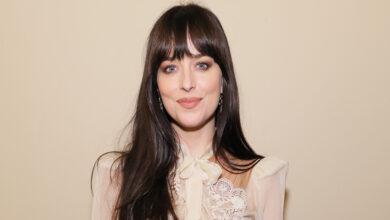 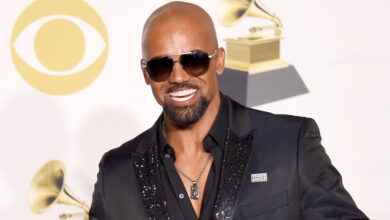 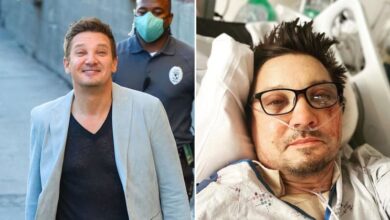 Jeremy Renner was not impairment during snowplowing accident, tried to save nephew from being crushed by machine when actor was ran over, sheriff reveals