Chelsea Handler learned a fun new fact about the sun and moon when she turned 40.

The 47-year-old comedian revealed during an interview on The Tonight Show Starring Jimmy Fallon that she grew up thinking that the sun and the moon were the same and just looked different in the day and night.

It wasn’t until she was significantly older that she learned the truth. Chelsea shared the funny story during her interview.

“I didn’t know until I was 40 years old that the sun and the moon were not the same thing,” she told a shocked Jimmy Fallon.

Chelsea explained that her sister Simone corrected her while they were together on a trip to Africa.

My older sister Simone looked up at the sky and she said, ‘Chelsea, Chelsea, look up. It’s not often you get to see the sun and the moon at the same time,’” she said. “And I was like Scooby Doo. I’m like ruh-roh. I said, I go ‘Wait, but they’re always together.’”

She continued, “And as soon as I said that she turned around, and she goes ‘What did you say?’”

How did Chelsea develop the theory? Her sister wanted an answer, and she provided one: “I just assumed when the sun went down, it popped back up as the moon.”

If you missed it, the comedian also revealed who her favorite ex was and explained why.

Press play on Chelsea Handler’s interview with Jimmy Fallon below… 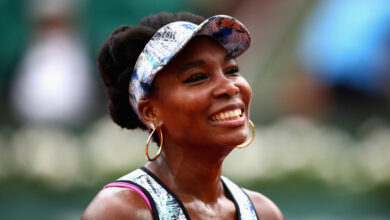 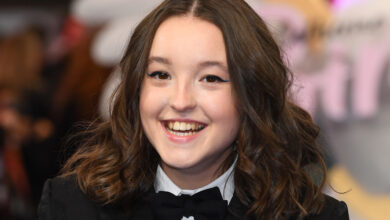 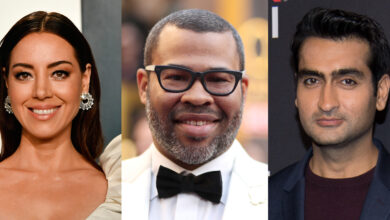 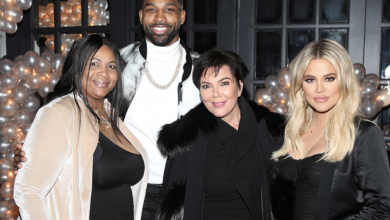