Chase Stokes is opening up about his rumored relationship with Kelsea Ballerini.

Over the weekend, the Outer Banks actor and “Heartfirst” country singer sparked dating rumors by sharing a cuddly photo on social media.

Since then, Kelsea has opened up about the internet chatter, and now, Chase is talking about his relationship with her.

During a run-in with TMZ out in Los Angeles, Chase didn’t deny or define their relationship right now.

“She’s a sweet girl,” he said while running errands. “We’re having a good time and that’s all I’ll say.”

Previously, Kelsea brushed off the talk she’d seen around the world wide web. 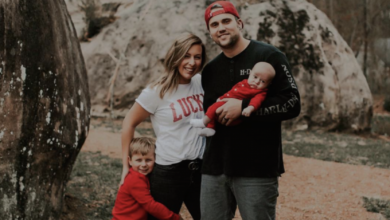 Ryan Edwards: Whoops, I Was Wrong! Mackenzie Standifer Didn’t Really Cheat on Me! 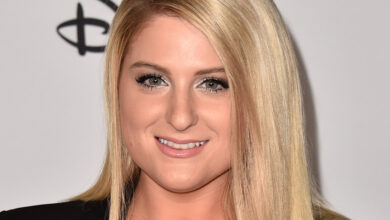 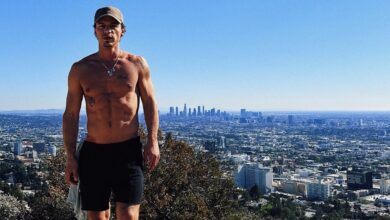 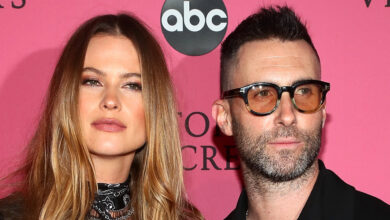