Billie Eilish felt a lot of “anger” towards her body as a teenager.

The 21-year-old pop star believed that her body was “gaslighting” her during her adolescent years but in more recent years has tried to accept things as they are.

She said: “Going through my teenage years of hating myself and all that stupid s***. A lot of it came from my anger towards my body, and how mad I was at how much pain it’s caused me, and what I’ve lost because of things that happened to it … I felt like my body was gaslighting me for years. I had to go through a process of being like, my body is actually me. And it’s not out to get me.”

Meanwhile, the ‘Happier than Ever’ hitmaker has previously used her platform to raise awareness of climate change but noted that she wants to make a difference without it being newsworthy and is aware that she “shouldn’t be making any physical products” because of their impact but is “hopeful” for her generation.

She told Vogue: “I don’t want to be parading around like, Look at me! I’m making a difference. I just want to be making the difference and shutting the f*** up about it. I shouldn’t be making any products. I shouldn’t be selling anything. It’s just more sh-t to go into the landfill one day. I know that. But no one’s going to stop wearing clothes. No one’s going to stop making stuff. So I just do it in the best way I possibly can.

“I’ve really never gotten to talk to a group of people my age before that I agree with on so many things. It was so thrilling to talk to people that share my beliefs and are so smart, you know? They’re my age and they’re doing so much. It made me really, really, really hopeful.” 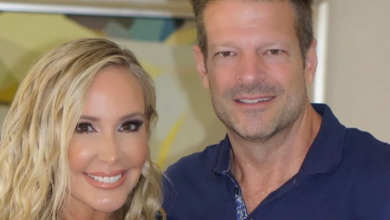 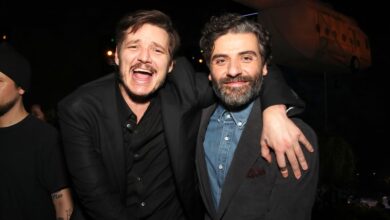 Gwendlyn Brown: I Hate My Brother! He’s a Racist and Sexist Bigot Who Sucks!