After ultimatums, disagreements, and a lot of lectures, fans have wondered if Bilal and Shaeeda are still together.

The 90 Day Fiance: Happily Ever After? couple has had one major disagreement since long before they married: becoming parents.

Bilal is already a parent. And his kids are old enough that having a new baby would be a lot. Shaeeda, on the other hand, is downright desperate to have a kid while she can still conceive.

After dragging his heels for the longest time, it looks like Bilal has finally come around.

On Sunday’s Part 3 of the 90 Day Fiance: Happily Ever After? Season 7 Tell All special, Bilal Hazziez has an announcement.

He guides his wife, Shaeeda Sween, out onto the Tell All stage.

And he then drops down onto one knee, as if to propose. But … they’re already married. Twice-over, as a matter of fact.

Instead of a ring, Bilal unveils a onesie — the size that a baby, perhaps even a newborn, might wear.

The article of clothing reads: “If you think I’m cute, you should see my mommy.”

Shaeeda, who is indeed extremely cute, then gets to hear Bilal’s proposal.

“I want to ask you, will you have my baby?” Bilal asks her.

He then quips: “Do you want to go half on a baby?”

A tearful Shaeeda responds by giving him a tremendous hug.

Naturally, Shaeeda has to address whether this will adjust the couple’s “timeline” for having a child.

“I think so,” she assesses. Even so, there are concerns on the medical front.

“I just hope that I’ll be able to be a mom, and that I don’t have to wait too long,” Shaeeda tearfully expresses.

Yara Zaya bonded with Shaeeda ahead of the Tell All. On the Tell All stage, she was so happy for her friend.

She assured her that she “will be the best mama.” Other cast members chimed in with agreement.

And Bilal himself affirmed that “you’ll be an amazing mom.” It is, after all, Shaeeda’s dream.

We don’t know how the rest of the episode goes just yet, of course.

Hopefully, Part 3 will begin with Angela Deem going full Angela on Big Ed Brown. Well, without the violence that we have unfortunately seen her inflict upon her husband. Please.

But we would like to see a lot of sweetness when it comes to Shaeeda.

All season (and in the 90 Day Fiance season before this), we have watched Bilal pull his manipulate, manplain, malewife act on her.

At the previous Tell All, Patrick Mendes called him out on this — how he uses sales tactics to manipulate his wife and get his way.

In fact, it’s likely that they were filming this season when they filmed last year’s Tell All.

This could mean that Bilal first saw how others view him during the season.

When you see yourself as the only reasonable person in the room, it can be a rude awakening to find that others view you as a villain.

Perhaps the biggest possible wakeup call for Bilal should come, not in the form of criticism, but an endorsement.

Big Ed Brown called Bilal’s sick “prank,” where he brought Shaeeda to a dilapidated house, nothing short of “brilliant.”

If a creep like Ed thinks that your tests and mind games are a good idea, that should be a harsh dose of reality. 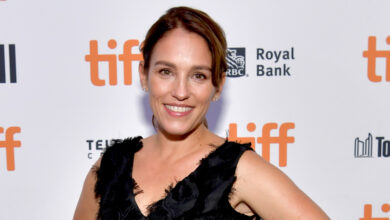 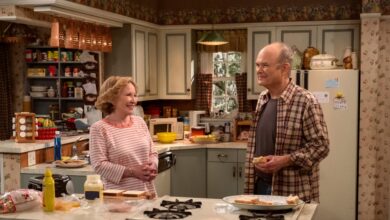 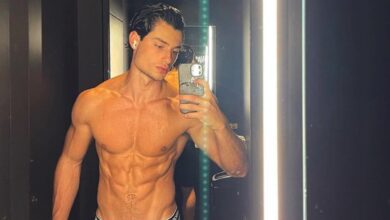 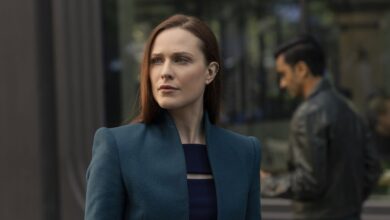