DENPASAR, INDONESIA: A direct flight from China landed in Indonesia’s resort island of Bali for the first time in nearly three years on Sunday after the route was suspended due to the pandemic.
At least 210 people were on board the chartered plane operated by Indonesia’s Lion Air from Shenzhen in China’s southern Guangdong province.
Some Chinese tourists who arrived at the airport in Bali said they were glad to have the chance to travel internationally again after China ended its strict Covid-19 restrictions.
“I feel very happy and relaxed. It was a long time we did not go abroad,” said An Pei, a Chinese tourist who was on the flight.
The flight followed the Chinese government’s decision to lift travel restrictions announced on January 8 and it coincided with the start of the Lunar New Year, which was being marked Sunday.
The Shenzhen-to-Bali route will operate once a week during its initial phase, according to a statement from Danang Mandala Prihantoro, a spokesperson for Lion Air.
Indonesia is targeting 255,000 tourists from China in 2023. Indonesia recorded 94,924 visits from China from January to October 2022. More than 2 million tourists from China visited Indonesia each year before the pandemic.
The return of Chinese tourists is expected to support the overall target of foreign tourist arrivals this year. Indonesia aims to record 3.5 million to 7.4 million foreign visits, said Sandiaga Uno, the minister of tourism and creative economy, in a statement Friday. China is one of the largest markets for inbound tourism in Indonesia.
“Based on online travel agent data in China, there has been an increase in search volume for overseas tourist destinations by 430%. Indonesia is in the top 5 searches and Bali’s search volume has increased by 250%,” Uno said.
Indonesia’s government is exploring ways to attract more Chinese tourists, including the possibility of direct flights from three main cities in China, such as Beijing, Shanghai and Guangzhou. 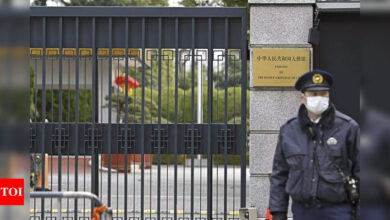 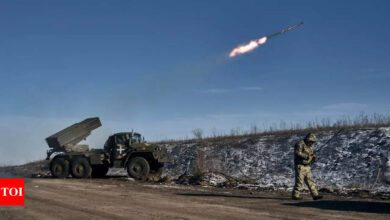 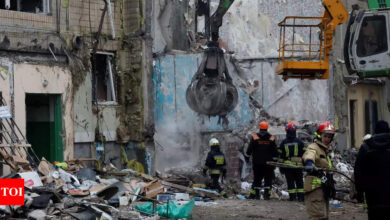 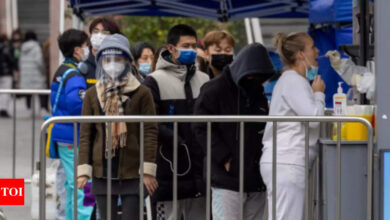