It’s all over for another Bachelorette and her significant other.

This relationship took a lot longer to fall apart than most others associated with that franchise, however.

Via Instagram on Thursday, DeAnna Pappas announced that she has split from her husband of 11 years, Stephen Stagliano.

“It is with immense sadness, Stephen and I have decided to end out relationship as a couple,” the former Bachelorette star wrote January 19, adding at the time:

“We have been working hard for a long time — both as a married couple and as individuals — and have come to the conclusion to remain separate.”

This is sad news, of course.

But hopefully it will work out for the best for all involved.

Pappas and Stagliano who met through the latter’s brother, Bachelorette alum Michael.

They got married in 2011 and are parents to 9-year-old daughter Addison and 7-year-old son Austin.

“We remain loving parents to our beautiful children, Addison and Austin, and will continue to raise them together with love and faith,” Pappas continued.

“We ask you to respect our privacy during this difficult time as we navigate the new normal.

“We want to thank our dear friends and family for your endless support and many, many prayers during what has become the most difficult time of our lives.”

As a quick refresher:

Pappas rose to fame as a finalist during Brad Womack’s season of The Bachelor in 2007.

The following year, she was named the actual Season 4 Bachelorette… ending her run engaged to Jesse Csincsak.

However, the couple broke up later that year.

In 2015, the mostly private pair opened up to People Magazine about the joy of parenthood.

“Nothing can really prepare you for what it’s like to have a child and how your life will change, but I will say we’re really good at it,” Pappas said back then. “We’re a really good team.”

Added Stagliano at the time:

“People talk about being a mom and being a dad and being parents, but at least in my experience, no one really prepared me for … [falling] more in love with DeAnna and that teammate aspect.

“It’s true. Your marriage gets strengthened a lot because you literally become a team.” 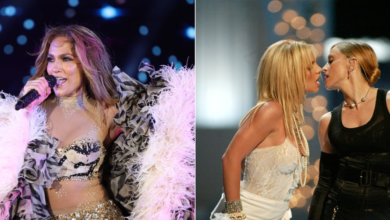 Jennifer Lopez Was Supposed to Kiss Madonna at the 2003 VMAs 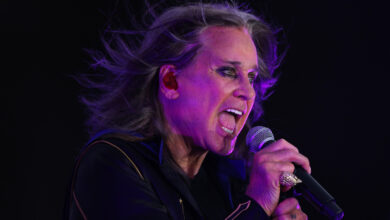 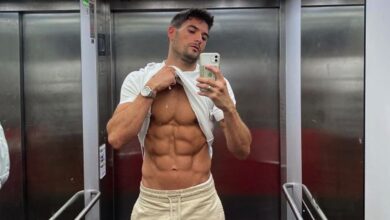 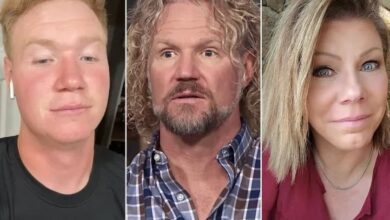