Austin Butler’s singing coach Irene Bartlett is speaking out about his Elvis accent and all the talk surrounding his current speaking voice.

After winning the 2023 Golden Globe for his work playing Elvis Presley in Elvis, Austin went viral as many believed he still sounded like the rock star while speaking in his acceptance speech. Elvis wrapped filming quite a while ago and was released in theaters last year.

Now, she’s revealing if she believes he’s faking the accent or not, if it might be a permanent change to his voice, and more.

Keep reading to see everything she shared… 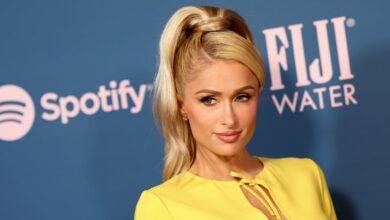 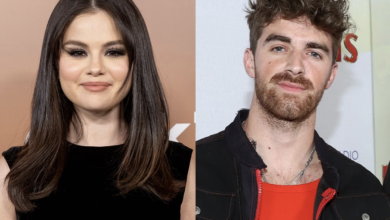 Selena Gomez Responds to Romance Rumors: Is She Dating the Chainsmokers’ Drew Taggart?