Aubrey Plaza has been waiting to do “Saturday Night Live” since she was 12 years old — and she doesn’t care how intense her impressions are, she’s going to enjoy every minute of it. At least that’s the vibe she gives off in the wonderfully weird teaser for her Jan. 21 “SNL” hosting debut alongside musical guest Sam Smith.

In the sneak peek, Plaza informs Chloe Fineman that she’s not the only one who does impressions before launching into two slightly terrifying re-creations of scenes featuring Marcia Gay Harden in “Pollock” and Annette Bening in “American Beauty.” A dismayed Fineman asks, “Why are you like this?”

The “White Lotus” actor responds, “Because I’m insane and I’ve been waiting to do this show since I was 12 years old.” Plaza then goes in for a kiss, and when Fineman asks what’s happening, she replies, “Shut up.” They then proceed to make out, while a janitor at Studio 8H shakes his head and returns to mopping. It’s a strange, madcap hint at the hilarious mayhem that’s sure to come with Plaza’s hosting debut.

In a Jan. 17 interview with Jimmy Fallon, the “Parks and Recreation” alum revealed that she once auditioned for “SNL,” but she never got the chance to perform in front of Lorne Michaels. “I didn’t make it to the Lorne [Michaels] audition, the famous final audition, but I did a preliminary first-round showcase,” she said. “I remember one character I did was like a Puerto Rican news reporter that was always trying to make all of the news stories sexy, even if they were horrific news stories. I was just trying to, like, sex up the news or something.”

Plaza also interned for the show’s set department in 2004, where she was beloved because she had no interest in learning anything about set design. Instead, she used her time on the “SNL” set to observe the cast. “I was just, like, creepy,” she said. “Like, I was a creepy stalker. Now I’m gonna host it, so my master plan worked!”

Check out the teaser for Plaza’s “SNL” hosting debut ahead. 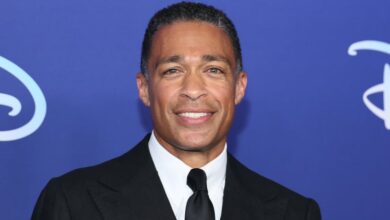 Who Is T.J. Holmes Dating? 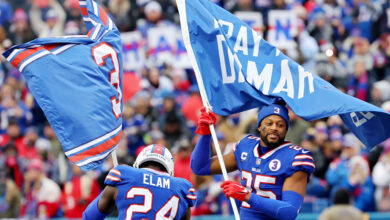 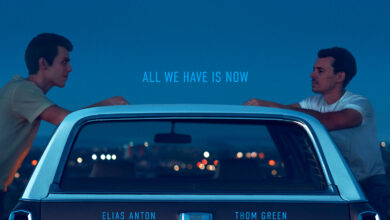 ‘Of An Age’ Movie Explores a Dancer’s Whirlwind Romance With His Friend’s Brother – See the New Poster! 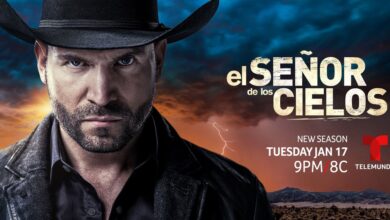