BANGKOK: Asian shares were mostly lower Tuesday after China reported its economy expanded at a 3 per cent pace last year, less than half 2021’s rate. Tokyo advanced while most other regional markets declined. Investors are watching to see if Japan’s central bank will alter its longstanding policy of keeping its key interest rate at minus 0.1 per cent when it wraps up a policy meeting on Wednesday.
US futures fell after markets on Wall Street were closed Monday for a holiday, while oil prices were mixed.
The Chinese economy is gradually reviving after antivirus controls and a real estate slump dragged on growth last year. Restrictions that kept millions of people at home have been lifted, but a surge in Covid-19 infections is keeping consumers cautious about travel, shopping and dining out. Data reported Tuesday showed growth of the world’s second largest economy slid to 2.9 per cent over a year earlier in December from the previous months 3.9 per cent.
The government has begun to soften a crackdown on technology industries and to roll out more support for private businesses and the property sector, seeking to spur a recovery.
“The good news is that there are now signs of stabilisation, as policy support doled out towards the end of 2022 is showing up in the relative resilience of infrastructure investment and credit growth,” Louise Loo of Oxford Economics said in a research note.
US Treasury Secretary Janet Yellen was set to meet with her Chinese counterpart in Switzerland on Wednesday. Yellen and Chinese Vice Premier Liu He plan to discuss economic developments between the US and China at a time of persisting tensions over trade and technology.
Hong Kong’s Hang Seng index lost 1 per cent to 21,528.84 and the Shanghai Composite index edged 0.3 per cent lower to 3,219.68. In Seoul, the Kospi declined 0.5 per cent, to 2,388.35. Australia’s S&P/ASX 200 gave up 0.2 per cent to 7,376.70.
Tokyo’s Nikkei 225 index gained 1.2 per cent to 26,137.15. Bangkok’s benchmark was nearly unchanged.
On Monday, European markets gained after Germany reported inflation cooled in December. The DAX in Frankfurt gained 0.3 per cent to 15,134.04 and the CAC 40 in Paris also added 0.3 per cent to 7,043.31. Britain’s FTSE 100 edged 0.2 per cent higher to 7,860.07.
The year has begun with optimism that cooling inflation could lead the Federal Reserve to ease off soon on sharp interest rate hikes that slow the economy and risk causing a recession. They also hurt investment prices.
Slowing segments of the US economy and still-high inflation are dragging on profits for companies, which are one of the main levers that set stock prices. Friday marked the first big day for companies in the the S&P 500 to show how they fared during the final three months of 2022, with a bevy of banks at the head of the line.
One big worry on Wall Street is that S&P 500 companies may report a drop in profits for the fourth quarter from a year earlier.
If the economy does fall into a recession, as many investors expect, sharper drops for profits may be set for 2023. That’s why the forecasts for upcoming earnings that CEOs give this reporting season may be even more important than their latest results.
In other trading Tuesday, US benchmark crude oil lost 53 cents to $79.33 per barrel in electronic trading on the New York Mercantile Exchange. It gained $1.47 to $79.86 per barrel on Monday.
Brent crude, the pricing standard for international trading, picked up 24 cents to $84.70 per barrel in London.
The dollar was trading at 128.70 Japanese yen, up from 128.53 yen. The euro rose to $1.0830 from $1.0822. 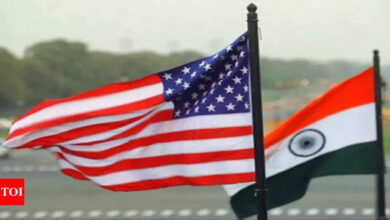 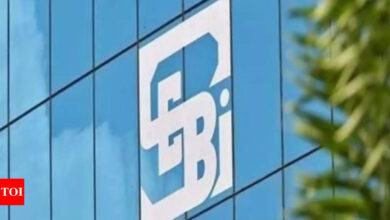 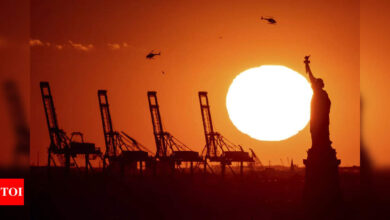 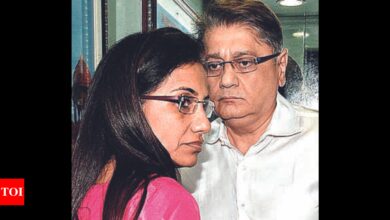