It’s indeed been a happy evening as the nominations of the 95th Oscar nominations have been announced and ‘RRR’ along with documentary films like ‘The Elephant Whisperer’ and ‘All That Breathes’ are making India proud. ‘Naatu Naatu’ from ‘RRR’ has made it to the nomination list of ‘Best Original Score’. Meanwhile, Tamil documentary film ‘The Elephant Whisperers’ bagged a nomination in the documentary short subject category. ‘All That Breathes’ is nominated in the ‘Documentary Feature Film category.’
Several B-town celebs have reacted to these nominations. First of all, SS Rajamouli couldn’t hold his excitement as he penned a heartfelt note. He further added that he’s dancing more than Ram Charan and Jr NTR in ‘Naatu Naatu’.

Rajamouli also congratulated the other two films. He wrote, “Hearty congratulations to All That Breathes and The Elephant Whisperers. This is the first time India has had so many nominations… I believe this is just the beginning. Jai Hind.”

Alia Bhatt shared the news and was all hearts! 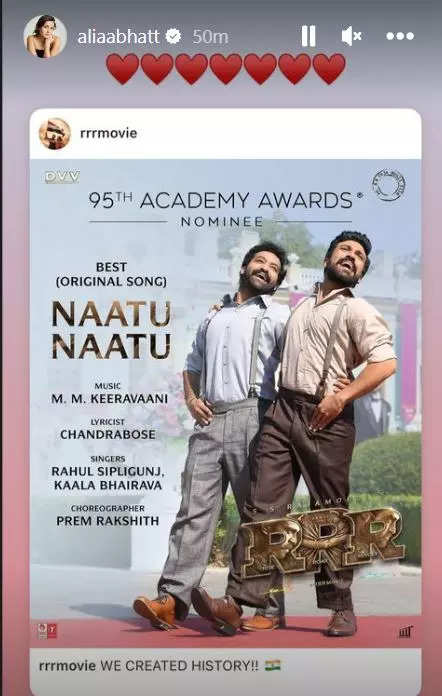 AR Rahman tweeted and congratulated MM Keeravani and said that he’s quite sure that the composer will win an Oscar. He tweeted, “Congrats @M_M_Keeravani garu ….I am sure you are going to win Along with Chandra bose ji ..best wishes to RRR team!
Arjun Kapoor and Parineeti Chopra also congratulated team ‘RRR’. 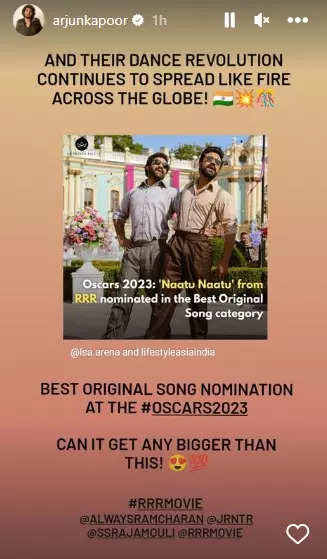 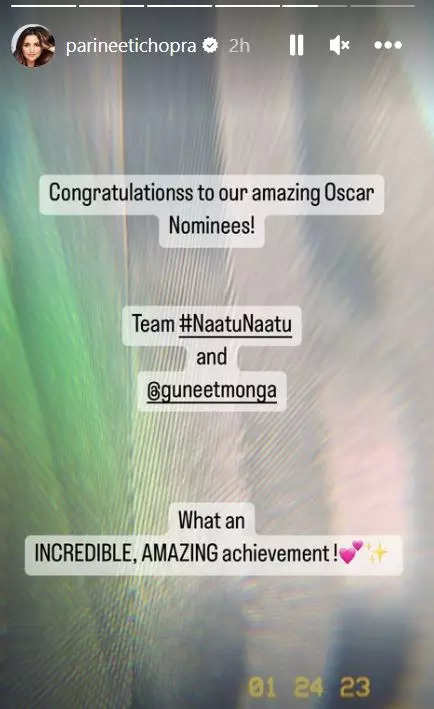 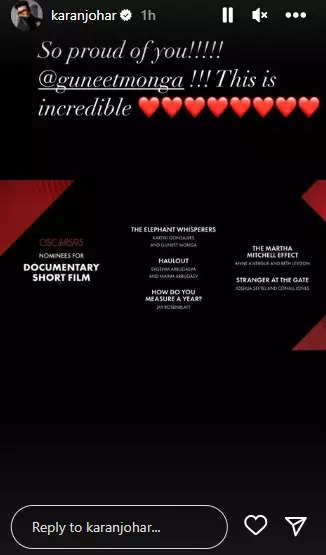 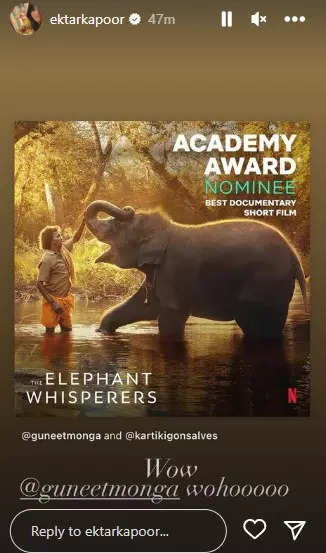 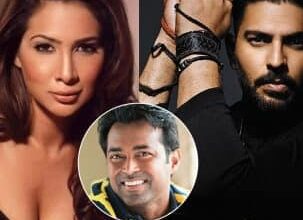 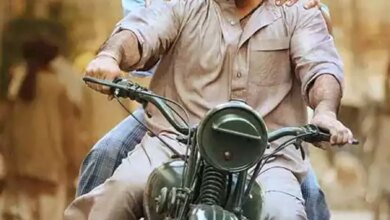 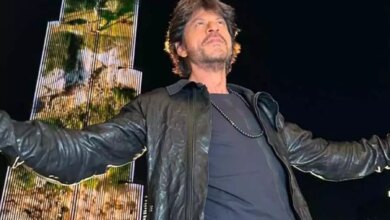 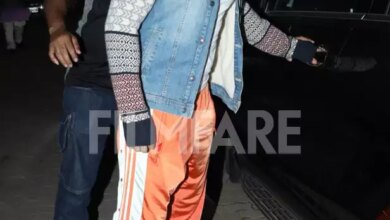