Amy Winehouse‘s dad is speaking out in response to the backlash over the casting for the upcoming biopic Back to Black.

Industry actress Marisa Abela will be playing the late singer in the upcoming film and photos recently emerged of her in character while on set in London.

Sam Taylor-Johnson is directing the movie, which began filming on January 16.

Amy‘s dad Mitch, who is being played by Eddie Marsan, is defending the casting choice.

“Marisa’s a great choice for the role, even if she doesn’t look exactly like Amy,” Mitch told TMZ.

Mitch noted that Eddie doesn’t look like him either and that “there’s too much emphasis on looks … because there’s plenty of Hollywood examples of actors not looking like their real-life characters.” 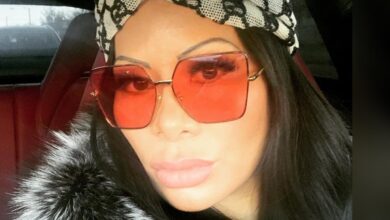 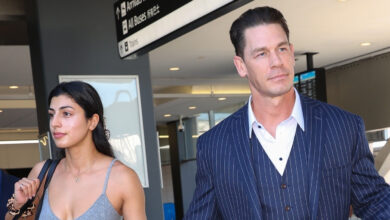 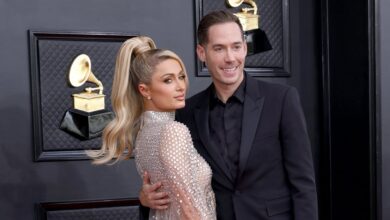 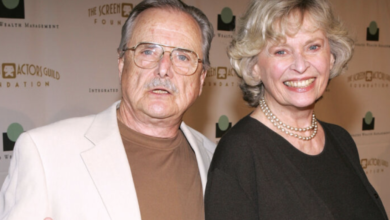