“A moment of great pride and honour for Odisha police,” said DGP S K Bansal, who is attending the DGsP/IGsP Conference.
The ranking of police stations across the country is an annual exercise by the ministry of home affairs and the judgement is on the basis of 165 different parameters like crime rate, investigation and disposal of cases, infrastructure and delivery of public service, officials said.
About 20 per cent of the total points are also based on feedback about the police station from citizens, they said.
The main objective of the ranking is to improve the quality of policing and make the police stations friendly, the officials added. 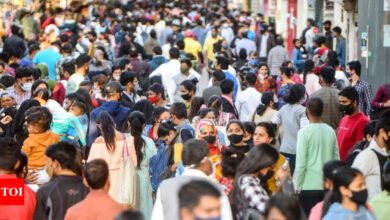 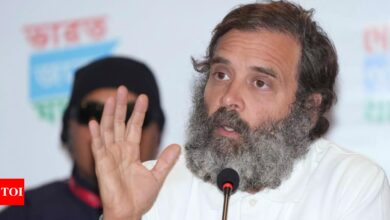 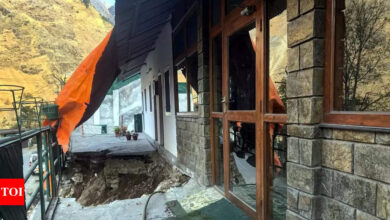 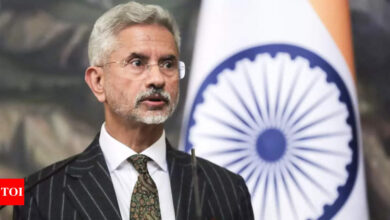