A few pictures of Aryan Khan and Nora Fatehi partying at the same spot led to speculations that the two are dating. Now, another picture of the Khan lad with Pakistani actress Sadia Khan is going viral on the internet.

Check out the photo here: 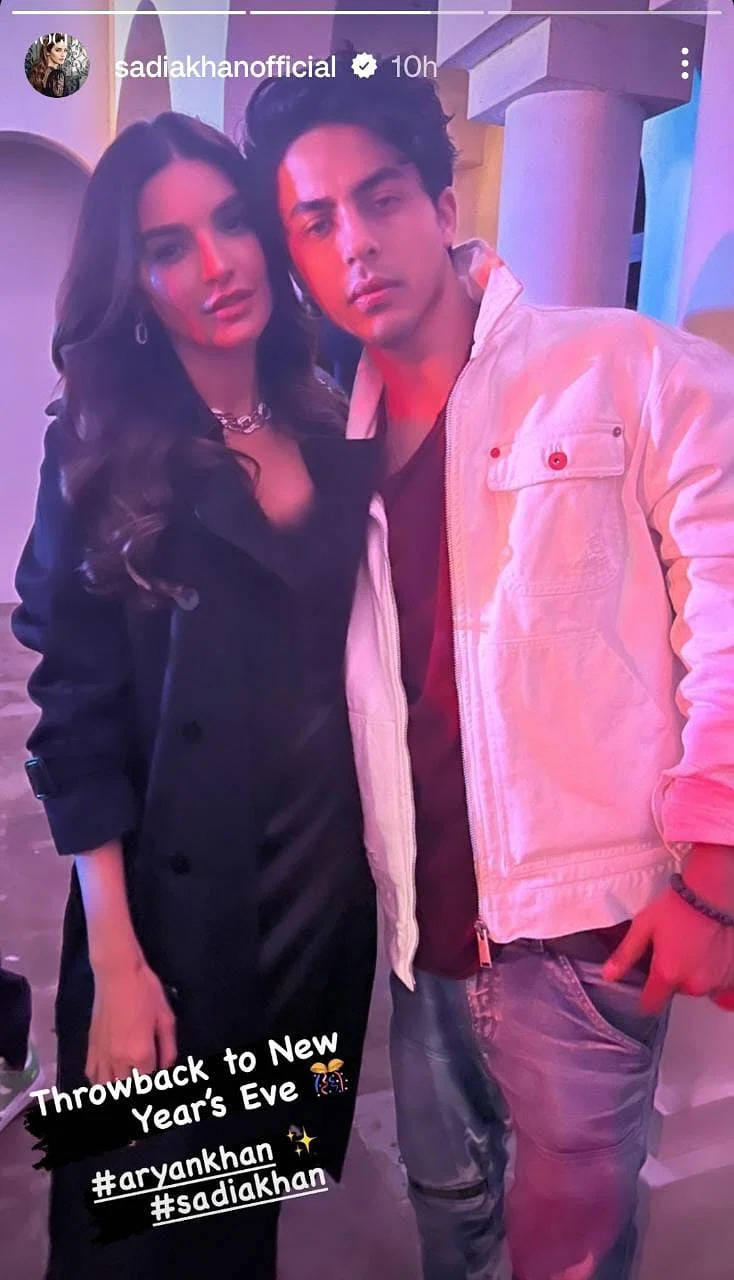 Sadia took to her Instagram stories to share a selfie with Aryan from their New Year celebrations. Sadia can be seen in a black outfit whereas Aryan looked dapper in a red t-shirt, denims and white jacket in the photo. “Throwback to New Year Eve”, Sadia captioned the photo.

Aryan made major headlines after he was arrested by the Narcotics Control Bureau (NCB) in 2021 after they raided a Goa-bound luxury cruise. However, he was found not guilty on March 27, 2022.

On the work front, Aryan will soon be making his debut, not as an actor but as a screenwriter. The film will be produced by Red Chillies. Details regarding the project are yet to be officially shared. 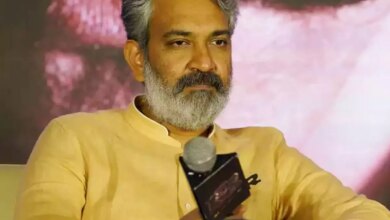 SS Rajamouli might be directing a Hollywood film soon 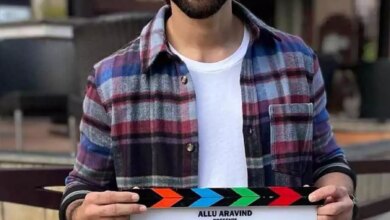 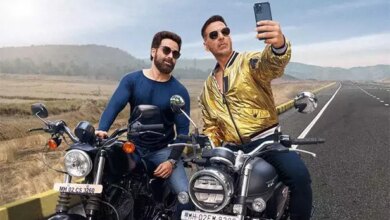 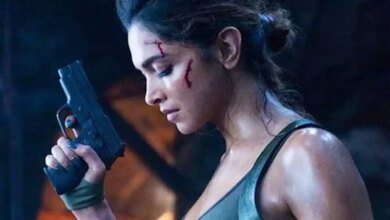