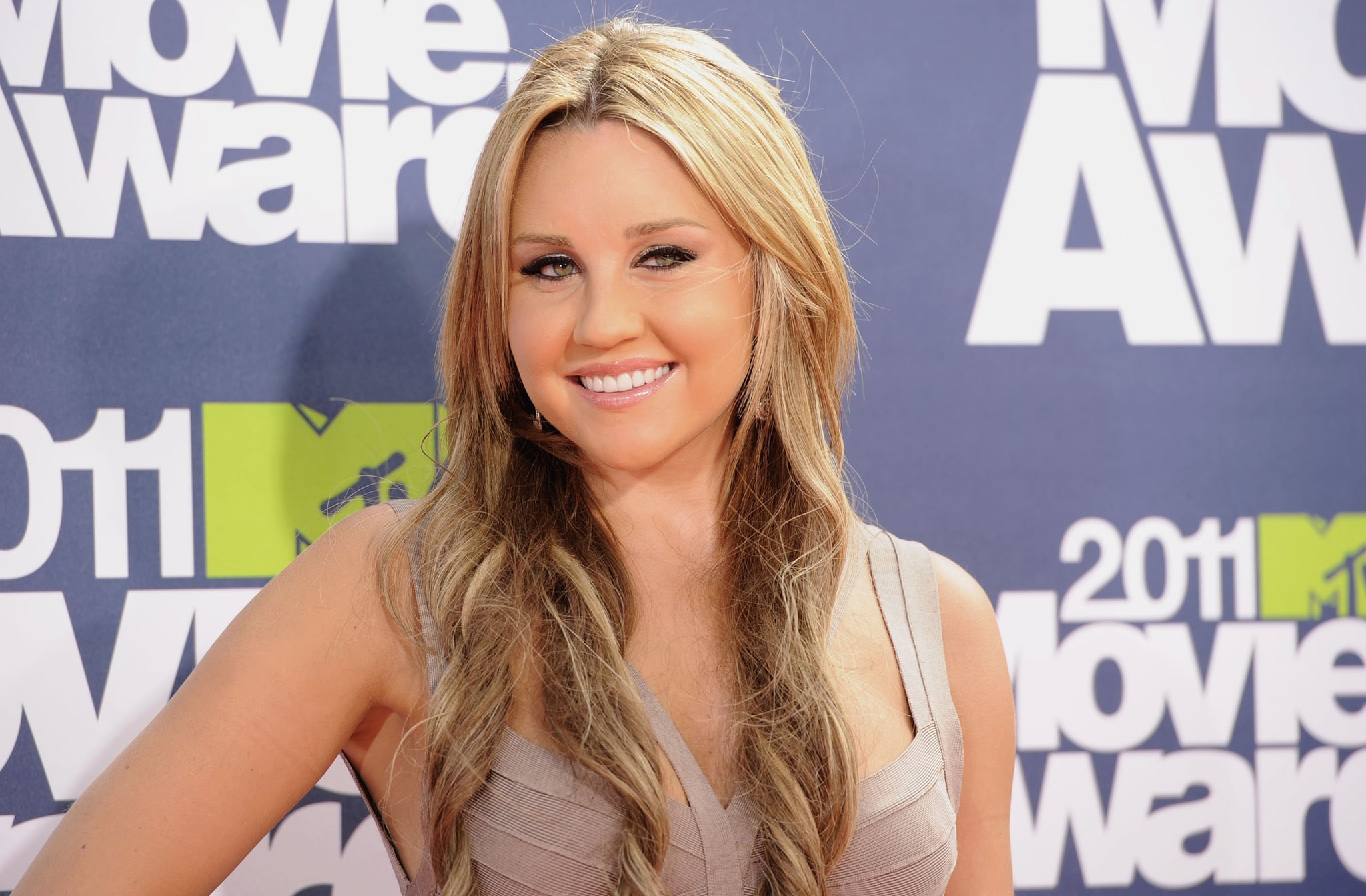 On Jan. 18, Amanda Bynes reawakened our inner ’90s kid when she announced that she’ll be reuniting with her former “All That” costars at ’90s Con. The convention will take place from March 17 to 19 at the Connecticut Convention Center. There, Bynes will be joined by Kel Mitchell, Danny Tamberelli, Lori Beth Denberg, and other Nickelodeon icons.

“I’m really excited to reunite with my castmates and meet the fans.”

The reunion will be Bynes’s first public appearance since the end of her nine-year conservatorship on March 21, 2022. “I’m really excited to reunite with my castmates and meet all of the fans at 90’s con,” she told News JoJo in a statement. Fans will also be able to see the star in person at a panel and meet-and-greet featuring the “All That” cast, where she will be signing autographs and taking photos. Photo ops for ’90s Con — including photos on Nickelodeon’s famous orange couch — go on sale next week.

Bynes first joined the “All That” cast in 1996 when she was 10 years old. As one of the youngest cast members, she quickly became a fan favorite, playing characters like “Clueless”-inspired popular girl Gina of “Whateverr!” and temperamental advice specialist Ashley of “Ask Ashley.” Her success on the sketch-comedy show earned her a leading role on “The Amanda Show” from 1999 to 2002. During the series, she showcased her comedy skills as Judge Trudy (cue: the dancing lobsters), Penelope Taynt, and Moody from the show’s “Dawson’s Creek” parody, “Moody’s Point.” Bynes made her last onscreen appearance as Marianne Bryant in “Easy A” alongside Emma Stone in 2010. 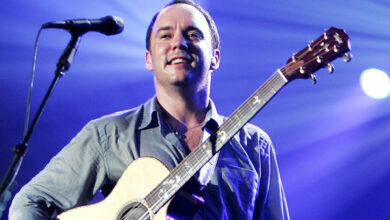 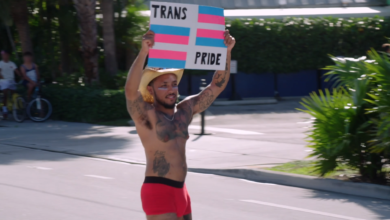 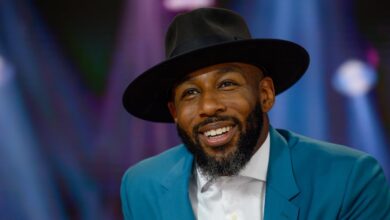