Alia Bhatt and Ranbir Kapoor welcomed their first child Raha on November 6, 2022. The new parents are yet to reveal their daughter’s face and now it looks like they’re setting some ground rules to protect their family’s privacy. The two have asked the paparazzi not to click Raha’s photos at least till she turns two.

On Saturday, Alia Bhatt and Ranbir Kapoor hosted an informal get-together with the paparazzi where they requested them to not click their daughter Raha’s photos. Ranbir Kapoor also showed some clicks of baby Raha to the media on his phone. 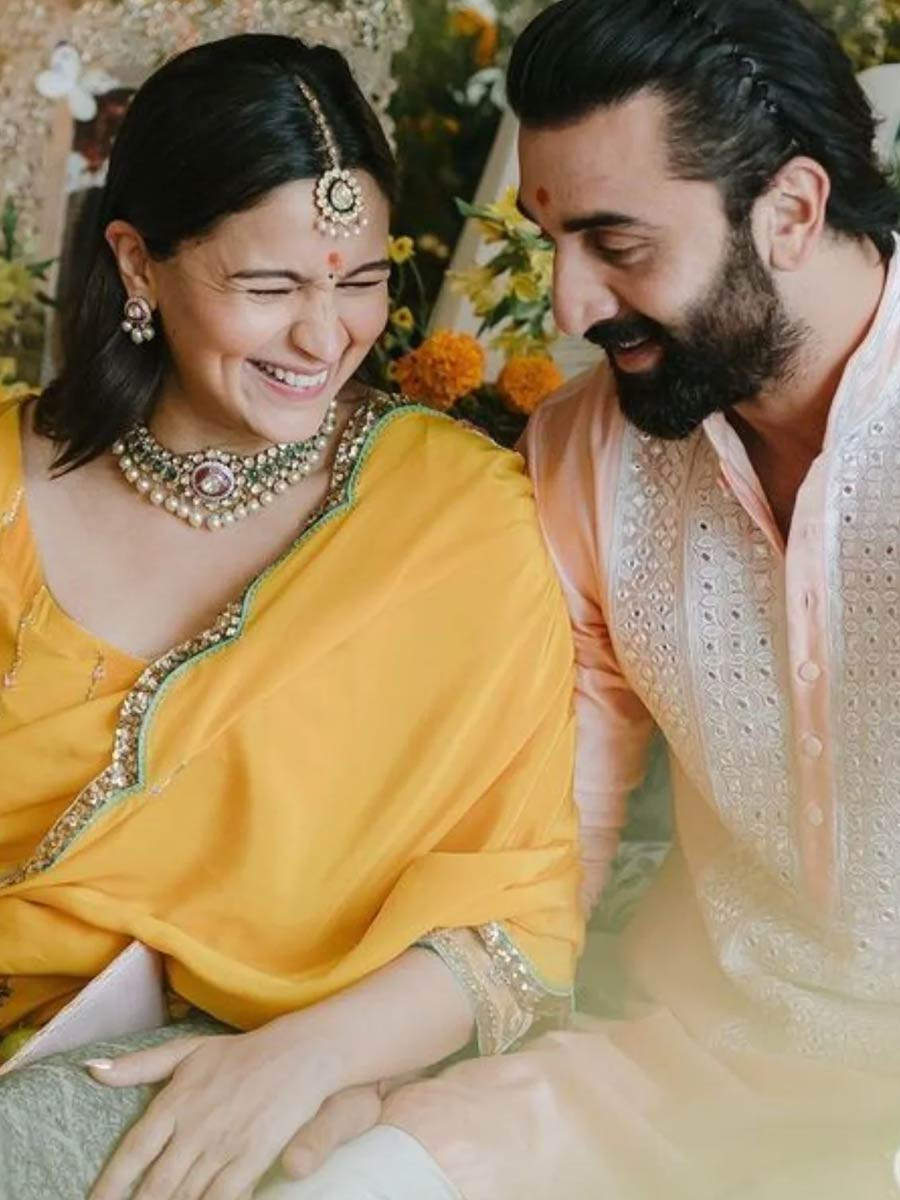 Ranbir Kapoor and Alia Bhatt’s request for the paparazzi comes after several B-town couples came forward to open up about privacy concerns. Previously, Anushka Sharma and Virat Kohli had asked the media to steer clear of revealing their daughter Vamika’s face. More recently, Sonam Kapoor told paps not to take photos of her son Vayu.

Ranbir and Alia tied the knot on April 14 last year. They revealed their baby girl Raha’s name in a sweet post that read, “The name Raha (chosen by her wise and wonderful Dadi) has so many beautiful meanings…Raha, in its purest form means divine path. In Swahili she is Joy, In Sanskrit, Raha is a clan, In Bangla – rest, comfort, relief, in Arabic peace, it also means happiness, freedom & bliss. And true to her name, from the first moment we held her – we felt it All! Thank you Raha, for bringing our family to life, it feels as though our lives have only just begun.” 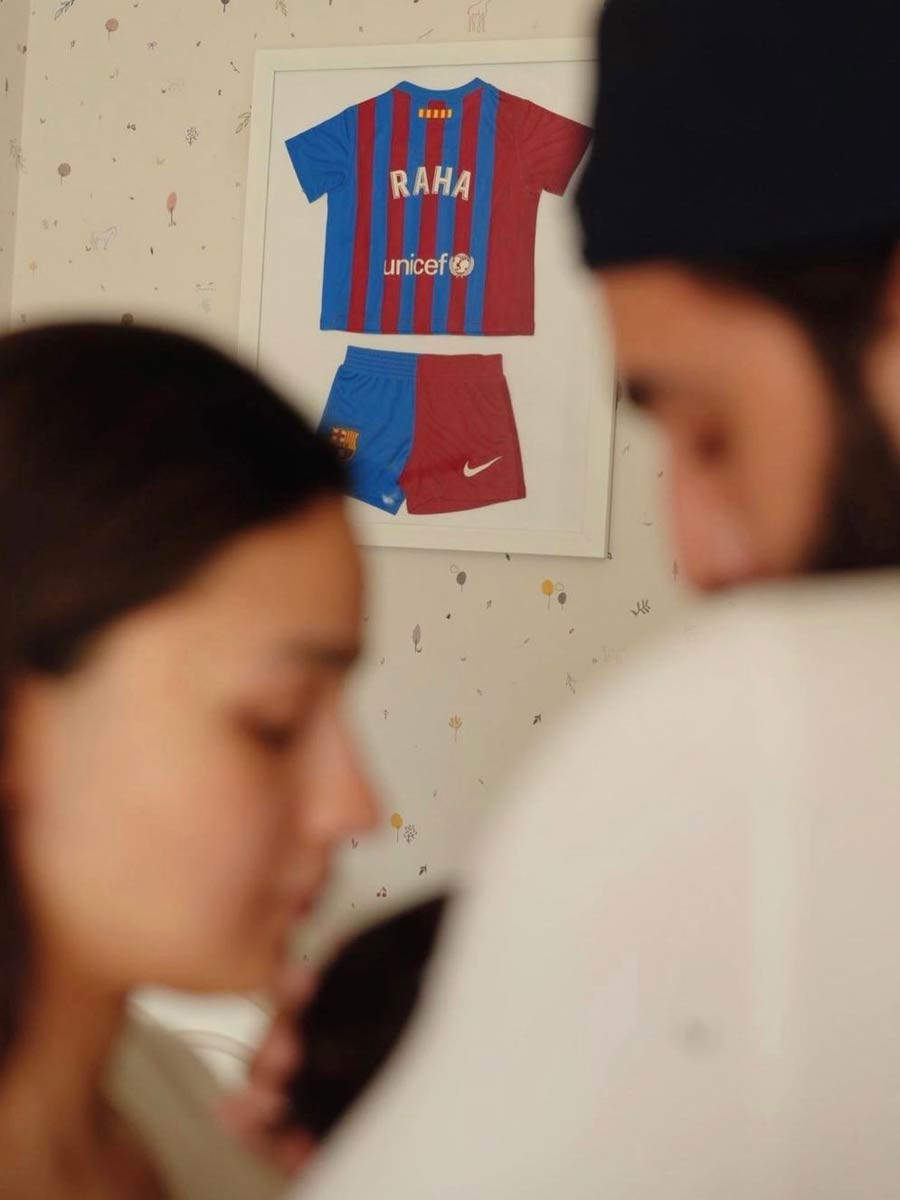 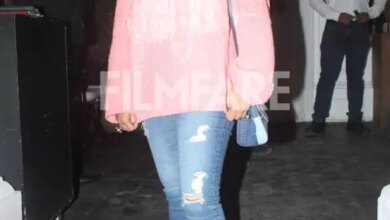 Ananya Panday, Rani Mukerji and other celebs turn up in style for a birthday bash. See pics: 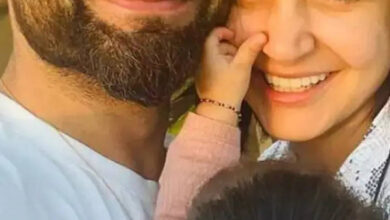 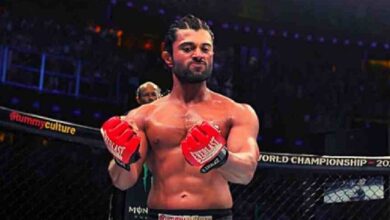 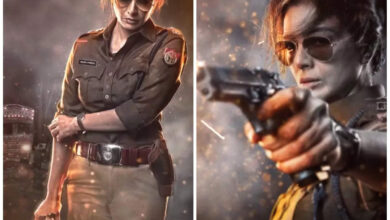