A stake for sale in state-backed electricity trader PTC India is attracting initial interest from potential suitors, including Asia’s richest man Gautam Adani, according to people familiar with the development. Adani is among possible bidders reviewing preliminary information on the business, the people said, asking not to be identified as the information is private. Other conglomerates are also evaluating whether to bid, one of the people said.
State-owned entities NTPC, NHPC, Power Grid and Power Finance Corporation are working with an adviser to weigh selling their stakes of around 4% each, the people said. Bids are due as soon as the end of this month, they said.
A deal would help Adani Group bolster its grip on the country’s energy value chain. Deliberations are at an early stage and the parties could decide not to submit bids, the people said. “As a part of the company’s business growth strategy, we continue to evaluate various viable options,” an Adani Group representative said in an emailed response, adding that the conglomerate “doesn’t comment on speculations”.
A representative for PTC said the firm is not aware of any such stake sale by its promoter companies. Spokespeople for NTPC, NHPC, Power Finance and Power Grid didn’t immediately respond to requests for comment. Shares of PTC have declined about 23. 1% in the last 12 months, giving it a market value of around $301 million. 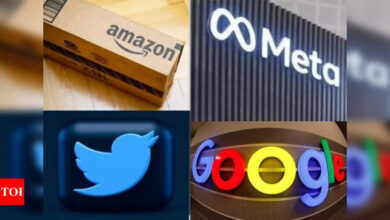 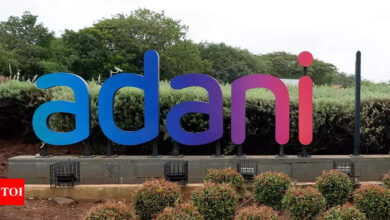 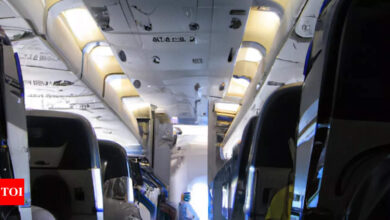 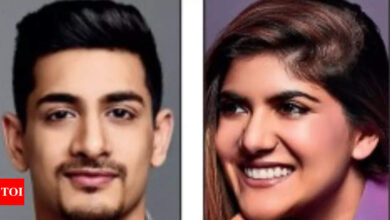 Birla kids to join board of group thinktank, fashion business